IQRF Wireless Challenge II, the contest for the best wireless applications, revealed its winners. There were 47 contestants from 14 countries registered in the contest. The final round was an interactive exhibition of the top ten projects. It took place at the Faculty of Electrical Engineering of Czech Technical University in Prague on May 27, 2016. The best applications were designed by participants from the Czech Republic, Hungary and Romania. Read more 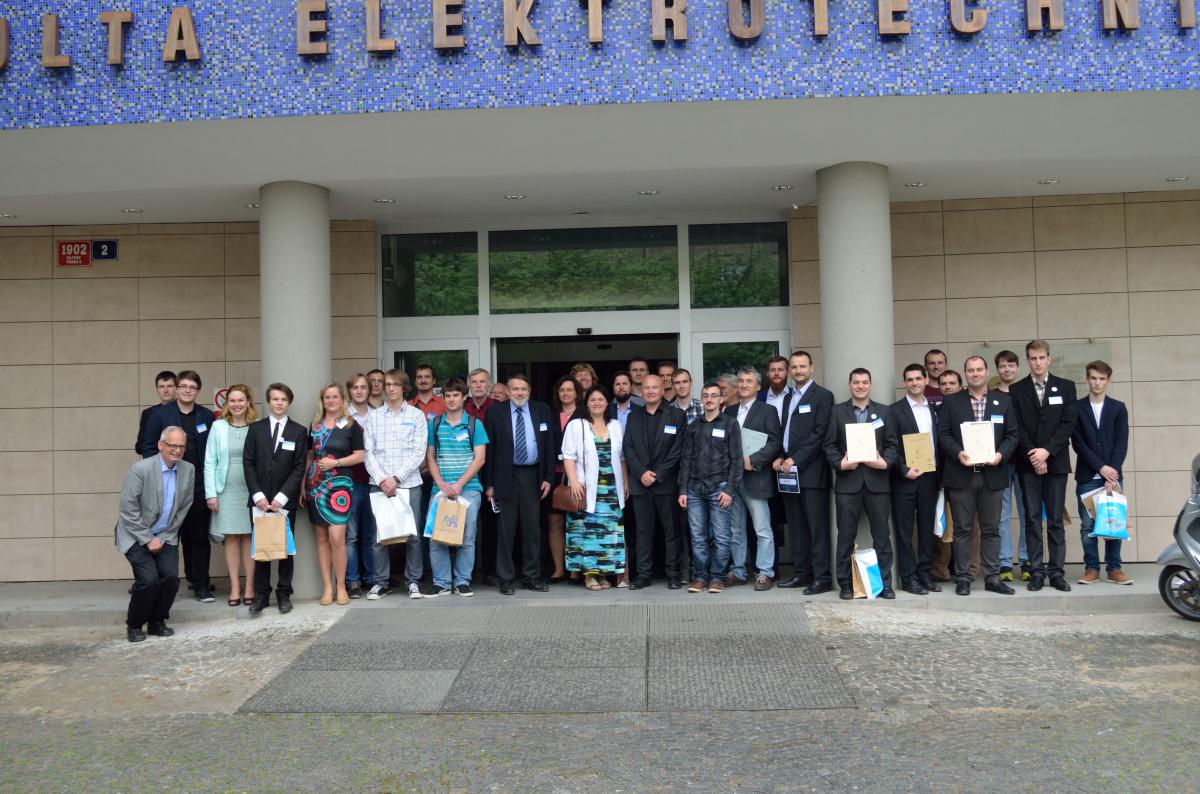 We have celebrated this milestone with our friends and business partners. We started with sport program during the Zvicina race and continued by eating, drinking and dancing with historical program. We are looking forward to our next quarter century ... Read more 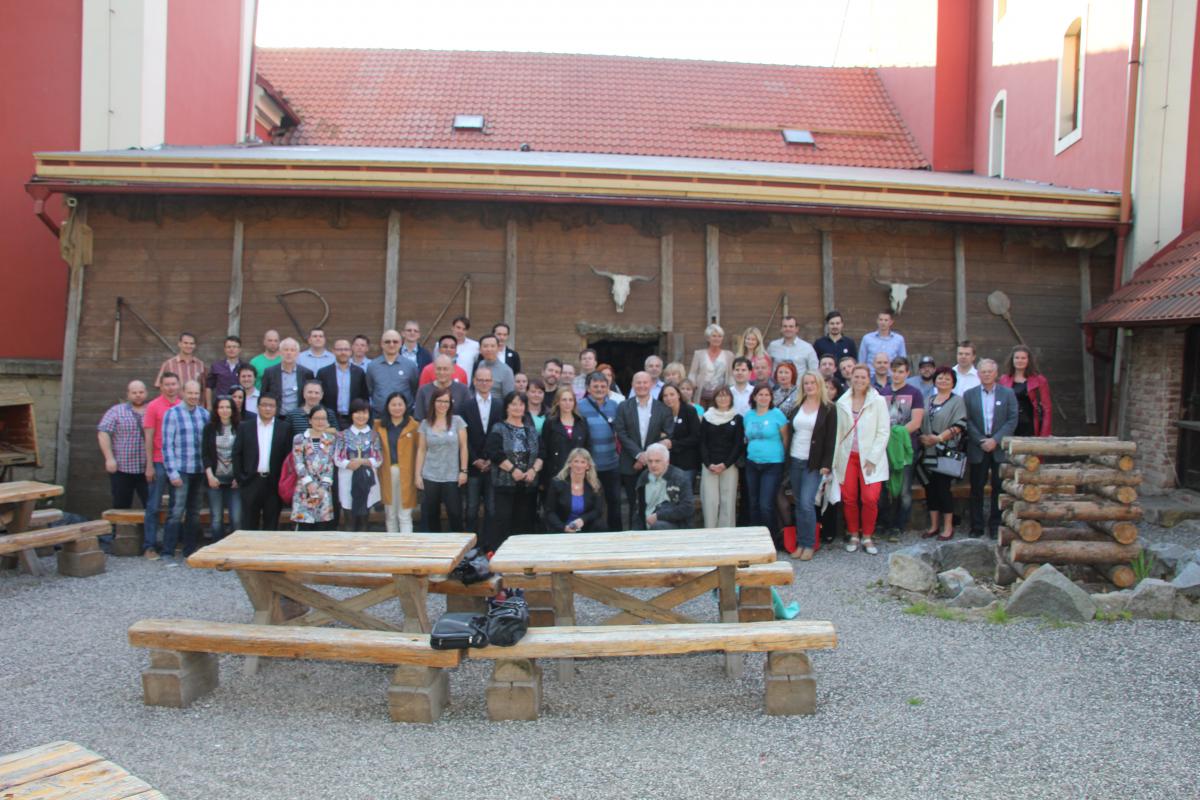 Power of Cloud + WSN in practice at OpenStack Summit in Austin

Representatives of Czech companies involved in Cloud Computing and wireless sensor networking will give a keynote speech at OpenStack Summit in Austin, 25th to 29th April 2016. The hi-tech companies tcp cloud, MICRORISC and Protronix associated in the IQRF Alliance will collect data from CO2 sensors located around the whole venue and provide them for a summit hackathon. Read more 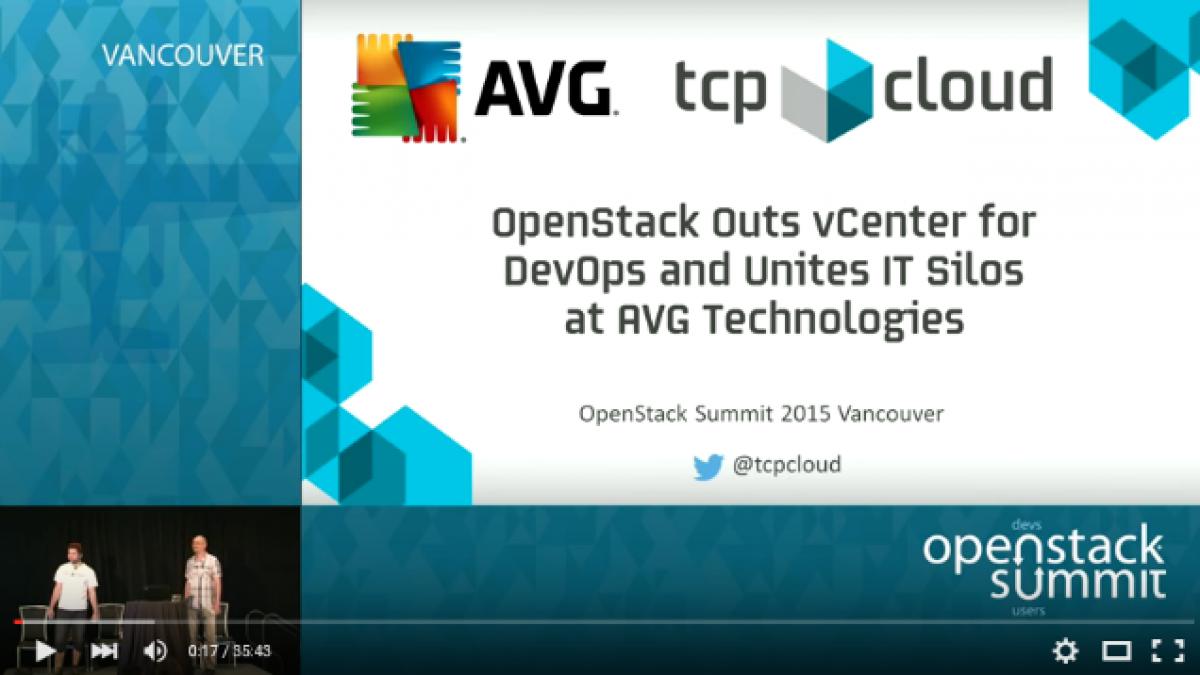 IQRF Makes the Best use of One Wireless Network

Housing for trade fair light 2016 has now been over and as per a number of reports, the campaign successfully reached its target in Frankfurt. Among a plethora of goals and targets, the main axiom of the fair was that all the well tuned-out products available in the market need to be properly networked. They should be designed in such a way that no competitor of a particular product can raise a single voice against it. Read more 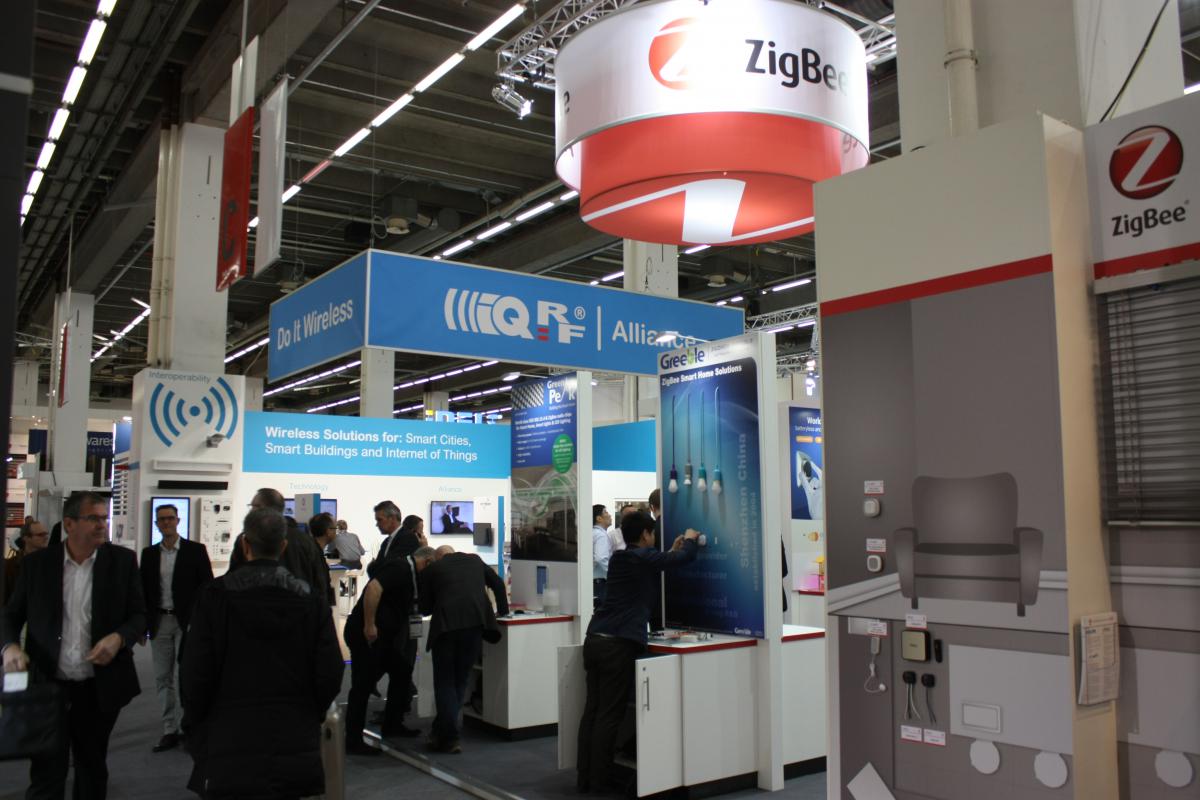 The trade fair Light + Building 2016 in Frankfurt is successfully over. Its motto was ‘digital – individual – networked’ and all of the smart systems and devices need to co-operate and communicate in networks. Read more 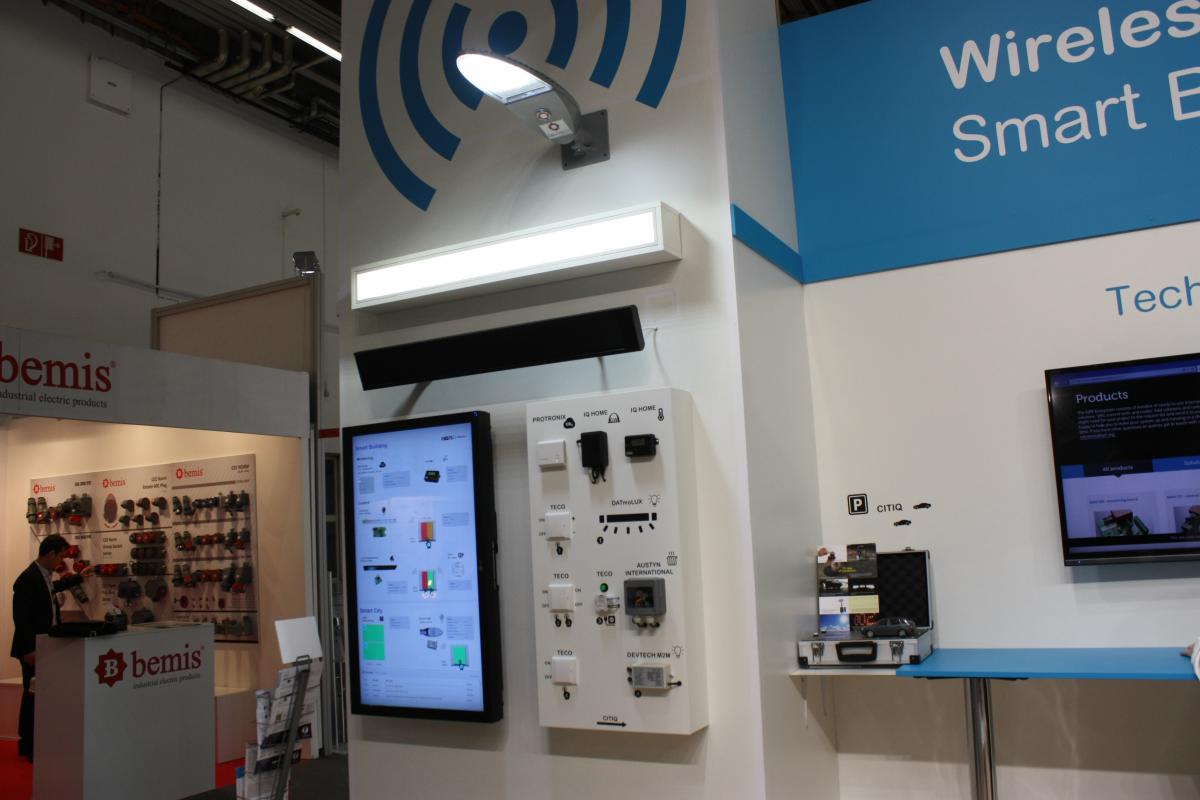